WordPress vs Laravel – How to Decide the Web Application Development Platform? 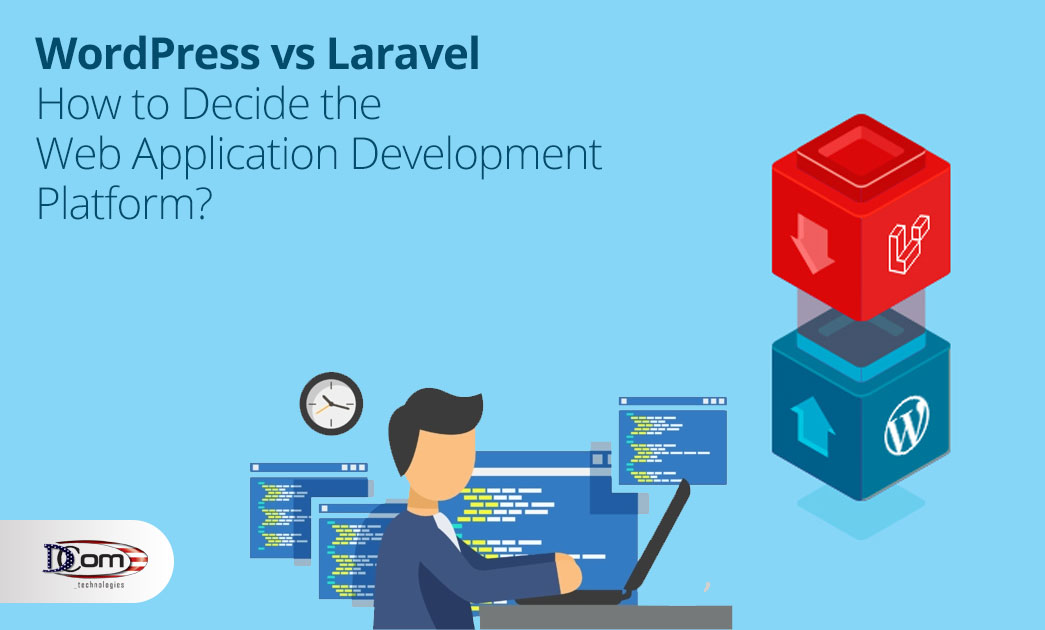 If you're a PHP developer, you may be faced with the decision of whether to utilize WordPress vs Laravel to create a unique website. You may be wondering why one of these web technologies was chosen over the other in the first place. Choosing the web development company in New York is the best choice there.

Comparative Study of Laravel vs. WordPress

It is possible to create user-friendly websites with powerful backends and simple administration panels using WordPress or Laravel.

WordPress vs. Laravel: The Key Differences

More than 38% of the world's websites are powered by WordPress, making it the most popular platform for building websites. It's also becoming more popular, and Laravel is being utilized to build a growing number of web apps. In addition to the fact that WordPress is a content management system (CMS) built on PHP and Laravel is a framework built on PHP, the following are the main differences between these two systems: 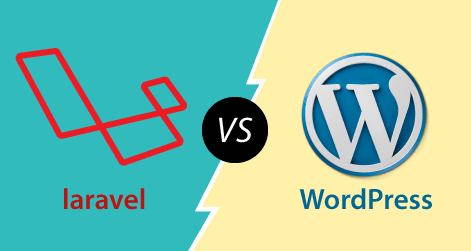 How and When Should You Make Use of WordPress?

There's no reason you can't create your own theme from scratch, or customize an existing one to meet your specific needs if you're using WordPress as the platform for your site's design. Starting a WordPress website from scratch is possible if you go through the WordPress Codex, which is the most important WP documentation reference.

When is Laravel appropriate?

Laravel is a good option if you have more complex requirements and need to build custom web applications supported by a lot of documentation. One of the key reasons for the creation of Laravel in 2011 was making it easier for developers to handle difficult tasks. As a result, the framework places emphasis on code that is both flexible and explicit in its syntax.

Is it possible to use Laravel with Wordpress to build a hybrid website?

Both Laravel and WordPress may be used in combination, thanks to their compatibility. As a result, you will be able to use WordPress for the backend administrative panel while Laravel takes care of the frontend. Corcel, a suite of PHP classes, is by far the most popular choice for creating a hybrid. Eloquent is an open-source collection built on top of Laravel's Eloquent method. Using it, developers may get data directly from the database of a WordPress site. From the best web development company in New York you can find the right choice.

The main difference between WordPress and Laravel is in the kind of websites and apps that may be built utilizing either platform.